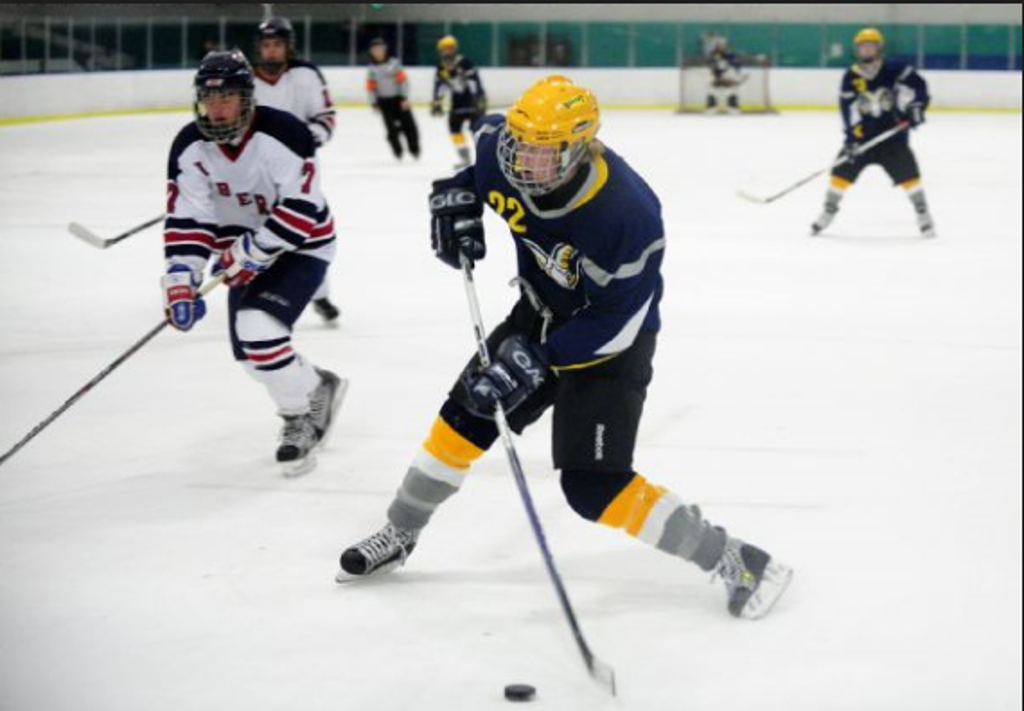 "I promise to never be out hustled.  I will play both ends of the ice.  I will fight for every loose puck. I will sacrifice my body for my team.  I will always choose grit over flash, substance over style.  I will work, and sweat, and suffer so that come game time, my team will shine.  I am a Rampart Hockey Player!"

Be a Class Act 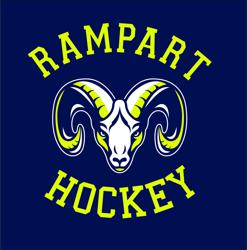 We are the Rampart High School Hockey Team located in the Briargate area of northern Colorado Springs.

High School sports are very rewarding experience for young athletes. Participating in athletics and representing their school provides students an environment that enhances personal development through sportsmanship, character education, teamwork, leadership, and citizenship. Varsity hockey at Rampart High School is no exception. Rampart hockey consistently fields teams that are competitive at the highest levels in the state, both athletically and academically.

High School hockey is very competitive in Colorado. At the end of the season, teams are separated by one goal, one win or one tie. Hockey is also an expensive sport; ice time, equipment, travel and uniforms add up to a large sum. However, the $225 school athletic fee will cover less than half of the $10,000.00 annual cost of fielding a varsity hockey team.

Over the last several seasons, the Rampart hockey team has had several significant milestones, including making the state playoffs four straight years, winning the Peak Division regular season championship in 2010 and advancing to the “elite eight” in the state playoffs. This year, the team will be strong again and our hope is to advance to the “frozen four”.

In order for the Rampart Hockey program to remain competitive and realize these lofty but attainable goals, we are asking for your support. Sponsorships in any amount are much appreciated and all contributions are considered charitable and tax deductible

Interested in becoming a sponsor of Rampart Rams Hockey?

Unique fast food hamburger that is unsurpassed in both quality and taste!

Taking Service to the Next Level!